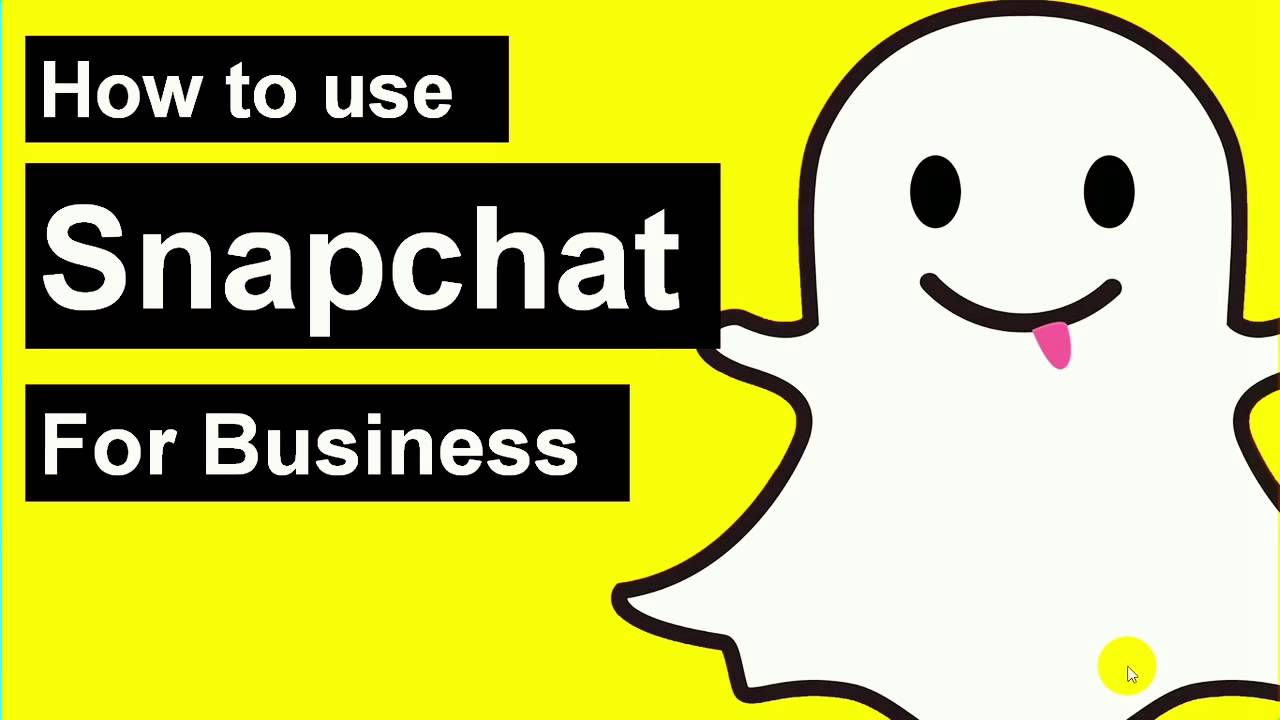 Snapchat has grown into an interesting social platform, for users as well as brands that have been exploring the numerous opportunities it presents to increase engagement and pursue new creative angled and curate content. It has shaped a fresh approach to mobile-centric marketing, combining playful creativity and engagement with fun filters and uniqueness, qualities that have caused its significant proliferation in just a few short years.

Today, the platform counts over 100 million active daily users, and these numbers are on the rise. Let’s look at some of the lessons we can pick from Snapchat’s success story:

Creating a small but engaged user group in the beginning can be helpful for your platform, as you can easily evaluate what needs adjusting according to user preferences and habits. Don’t chase the large audience just yet; work on the platform until you’re positive it can make a real contribution.

Snapchat’s creators chose to focus on young people as their target audience, a decision that pushed its fame higher and higher, since they began with addressing the needs of the most demanding user group. Your brand’s early adopters serve as the influencers that will impact its future. Picking the right ones already places you one step ahead of your competition.

Social media is popular because it enables direct communication and instant feedback/reactions from its users. The rate at which content increases on our newsfeed proves the transience of anything we post, even though they are still available if you search for them.

Snapchat took this content ephemerality to another level by placing an expiry date on posts, reminding users that they need to visit the platform daily or risk losing out on things that their friends are sharing. Interestingly, Snapchat users have taken to this ephemerality like ducks to water, with a whopping 35 percent indicating that quality to be the reason why they are on the platform in the first place.

Snapchat users spend an average of a half hour per day on the platform, an impressive engagement level that was created by combining the ephemerality idea with the appropriate psychological triggers which would bring back users.

Users must visit the platform several times a day to see what their friends are sharing since they won’t be there in 24 hours and in order not to fall prey to the dreaded FOMO (fear of missing out). In combination, the two create a sense of urgency which is a great way of boosting engagement, and the coming months are likely to create even more engagement as more users take up Snapchat.

Every new brand or platform needs to find the best way to boost engagement since it is only by so doing that the product will be turned into a habit, addicting users to it and eventually increasing the size of audience it reaches.

This decade represents the dominance of mobile technology over desktop, therefore you can increase the chances of your product succeeding by focusing on mobile before other approaches. Snapchat relies on the way mobile devices are used to ease instant communication and it encourages users to curate content in real-time to create global stories that revolutionize the idea behind real-time coverage.

The creators therefore managed to take advantage of mobile dominance to turn users into publishers, creating a new form of live coverage. The lesson here is that there are always opportunities to develop new ideas and appealing products, simply by evaluating current trends and predicting future ones before they see the light of day.

Ironically, you can achieve global success by focusing first on the local elements of your platform. This idea occurred to Snapchat creators who made a decision to highlight local stories that users may find important. Now that users can also become publishers, the platform encourages them to contribute their own content within suitable contexts. Snapchat’s micro-stories contributed significantly to the rise in content sharing over the last one year.

The lesson to learn from this is that it’s important to retain local focus when trying to build user engagement as this will create lasting interest in the platform. The users themselves can decide when they are ready to increase the reach of their content.

When Snapchat was initially created, it was intended to be both a transient and private communication platform, relevant mostly for teenagers who could not stop using the platform. By the time it grew to appeal to the more demanding communication demographic, Snapchat creators knew they were ready to build bigger plans and develop ideas that would endear them to a larger audience.

It’s still too early to tell whether or not they’ll be able to unseat Facebook Messenger, mostly because of audience loyalty to the world’s largest social platform, but Snapchat is actually working round the clock to increase its features.

Snapchat was successful in offering a new creative direction; more colorful and more playful, and one which permitted users and brands to try out more engaging visual content. As a matter of fact, it was a bigger challenge to try and convince brands to acclimatize to the new content types as it seemed to be more appealing for fun posting and instant communication rather than the content we’ve come to know as branded content. If you can create a platform that’s able to influence creative direction of brands, you’re much closer to monetizing your idea.

Snapchat continues to be successful because of their ability to maintain a balanced view of the needs of individual users and brands. It provides a creative and fun approach to instant communication and content and has managed to build impressive engagement by leveraging the marketing strategies shared above. Learning from these ideas can help you build a strong, solid platform that might just grow to be the next big thing.

The author is a qualified expert on SEO with more than ten years’ experience working with websites of all sizes. He has shared many articles on different SEO subjects, most significantly on how to increase your website traffic. Connect with him on Twitter and LinkedIn.

9 Social Media Tools that Will Boost Traffic to Your Website