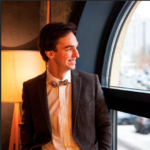 Build Your List By Giving Away Our Free Classified Ad Posting Software!
How To Share A Link on Facebook Even if it is Blocked or Banned

Marketing Strategies That Work Every Time

Is A Like As Valuable As A Link? Why Facebook Is Now So Important For Your SEO Strategy 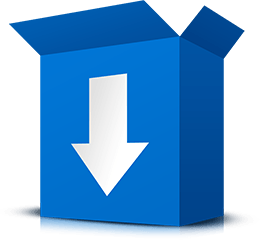